A little over 2 years ago, John and I decided to move towards being a zero-waste home. We had seen first hand the destruction fracking did to our community and learned that a lot of the drilling was done to get gas to crack to make plastic.

I never gave using plastic a thought because we took it to the recycling center. We learned that since China stopped taking our plastic, there isn’t much of a market for it so it tends to go in the landfill or into the ocean.

The more we studied, we started wondering where “away” was and what disposable meant. When we threw something away we realized it just left our presence and went to someone else’s, usually around minority communities.

We concluded that nothing is disposable. Landfills are lined and capped with rubber so items don’t decay in them. It started to seem barbaric to send our trash somewhere to be covered and buried. That is civilized, we asked ourselves?

So we began trying to figure out how to eliminate waste. After 2 ½ years we are almost there. We expect to have 1 bag of trash this year and if things continue as they have been, we won’t even have that.

A lot of folks ask us how we did it. We basically started looking at our trash (including recycling) to see what we threw away the most and decided to find a way to eliminate it.

For example, we moved here for the clean water, to ride bikes and drink beer. As a result, we noticed we were taking a lot of beer cans and bottles to the landfill center. We decided to start using growlers for our beer purchases and almost instantly, the amount of trash and recycling we were dealing with reduced significantly.

Reduce, reuse, recycle. I see it often in The Transylvania Times. It is the formula we follow. We look for ways to reduce our consumption. Items we do consume we attempt to acquire them in containers that can be reused. Recycling is the last choice as it takes a lot of energy and effort to accomplish that. 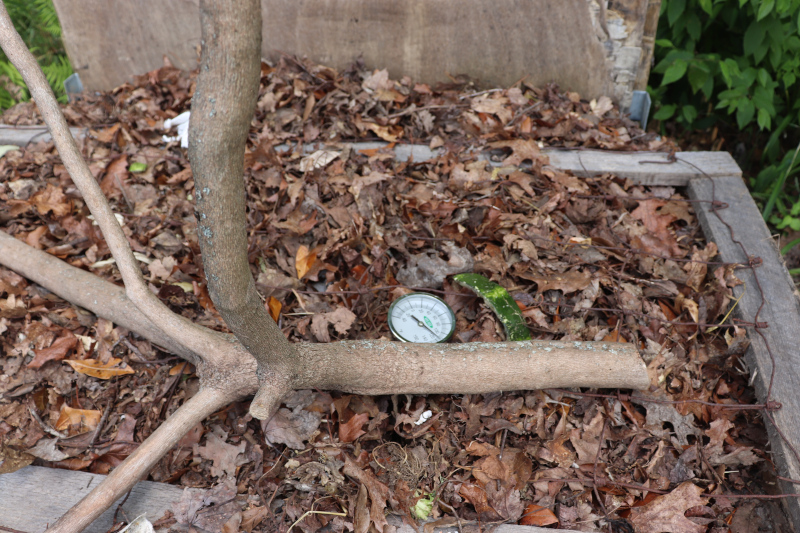 John recently finished the book DrawDown. It talked about ways we can reduce our footprint. It said the number one thing you can do to have less impact on the environment is to grow your own food. I am assuming buying locally grown food helps just about as much. John and I started a small 4 foot by 8 foot garden three years ago to see if we could plant without bears tearing it up. We now have so much garden space we have to go to outside sources to collect enough food scraps to create enough compost to keep the soil healthy.

We have found that collecting scraps from friends and local businesses again has strengthened our connections to our community. We are also reducing the amount of food in our landfill thus saving it from “away”. Here, it is helping grow an amazing garden which is saving the human race? Could it be that simple? 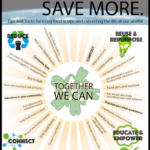 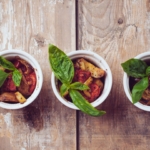