Water Scarcity in SW US? More reason to change our diet and eat LOCAL.

Water Scarcity in SW US? More reason to change our diet and eat LOCAL. 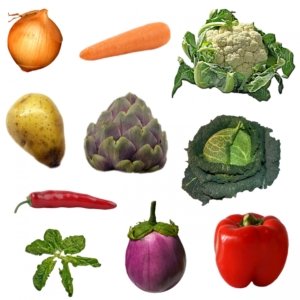 A lot of attention has been paid in recent years to the carbon footprint of the foods we eat, with much of the focus on the outsize contribution of meat production and especially beef. Much less is known about the implications of individual U.S. dietary choices on other environmental concerns, such as water scarcity.

In a study scheduled for online publication April 15 in the journal Nature Food, researchers from the University of Michigan and Tulane University present a water scarcity footprint that measures the water-use impacts of U.S. diets, taking into account regional variations in water scarcity.

Meat consumption is the top contributor to the water scarcity footprint of the average U.S. diet, accounting for 31% of the impacts, according to the study. And within the meat category, beef’s contribution is about six times higher than chicken’s.

Other foods that require lots of water or that are mainly grown in U.S. regions where water is scarce — including certain fruits, nuts and vegetables — also have high water-scarcity footprints, the researchers say.

“But the dominance of animal-based food is diminished somewhat in the water scarcity footprint, in part because the production of feed grains for animals is distributed throughout less water-scarce regions, whereas the production of vegetables, fruits and nuts is concentrated in water-scarce regions of the United States, namely the West Coast states and the arid Southwest.”

The study also includes examples of dietary substitutions that consumers can make to reduce their personal water scarcity footprint. For example, they can:

Replace some beef with other protein sources, such as chicken, pork, soybeans, dry edible beans, peanuts or sunflower seeds.

AND, YES, WE CAN GROW ARTICHOKES HERE IN T COUNTY! JUST TAKES A SUNNY GARDEN …

About the Author: Susan Sunflower